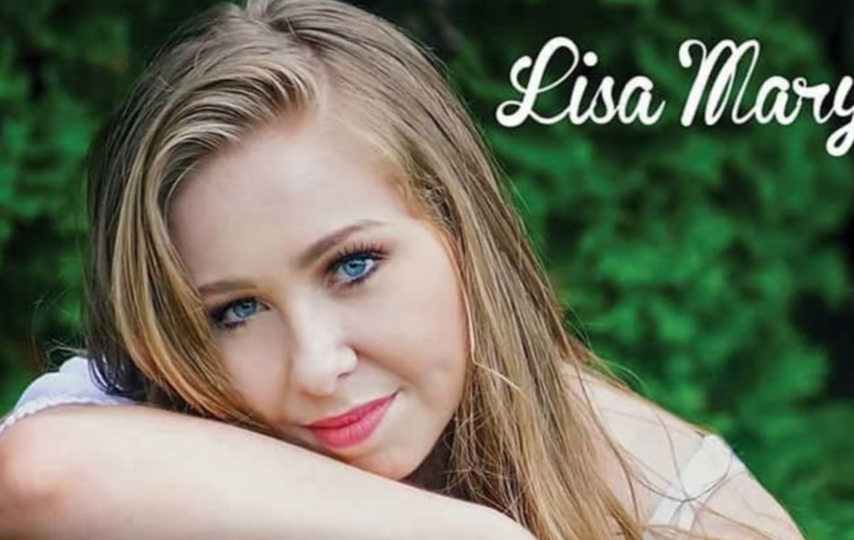 Sandusky Arts Council is excited to open this year’s Lawnchair Music Series with Lisa Mary, an up-and-coming contemporary country singer. According to Sandusky Arts Council president, Kevin Kohn, “Lisa Mary is new to our stage, but I see her becoming a fan favorite, returning to perform in successive seasons.”
Lisa Mary is an award winning country music songstress and is known for her powerful voice, electric stage presence and the honest story telling in her songs, She has opened for some of the biggest names in country music, including Toby Keith, Chris Young and LOCASH and has already made her debut on the Grand Ole Opry stage in Nashville. In July of 2017, she released her debut album titled “Everyone Has a Story to Tell” and in 2021 her new album, “If I’m Honest” debuted.
She recently was nominated by the Josie Music Awards for Album of the Year, Rising Star, Social Impact Song of the Year for “Damaged & Modern” and Country Female Vocalist of the Year. The Josie Music Awards were created solely to recognize those in the independent music industry who work so hard every day and deserve to be celebrated. The team at the Josie Music Awards successfully created an award show where winners are selected on their talent, skill, materials, professionalism and even go through an intensive interview process. The winners of this year’s awards will be presented in a red carpet gala evening at the Grand Ole Opry.
In 2017, she had to put her career on hold right after beginning the tour for her recently released album. She and members of her family were involved in a serious head on collision. She has fully recovered and has returned in full force to her passion of writing music and sharing her gift with her fans.
Sandusky Arts Council has returned, producing the Lawnchair Music Series which has become a tradition over the last 16 years. Sandusky Arts Council is a non-profit, tax-exempt organization dedicated to sharing arts with our community. We are always looking for new members to help us with the Lawnchair Music Series and to work on other projects. Anyone interested in working with a dedicated group of people who love the arts, please see one of the members at the series, connect with us on Facebook at Sandusky Arts Council, on Twitter at @Sandusky_Arts or on our web page, Sandusky Arts.org. You don’t have to have experience in the arts, just appreciate them and have some energy to spare. We begin setting up for the concerts about 2:30 p.m., on Fridays-if you would like to help, please show up and ask for Kevin Kohn.
In case of inclement weather, we are able to relocate our concerts this year to Maple Valley. We will blast this information on all of our social media and on the local radio stations. We will also have very large, brightly colored signs announcing the change in venue in prominent places around town. 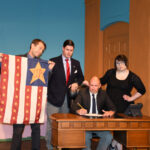 Previous Story:
“The Outsider” at the Barn 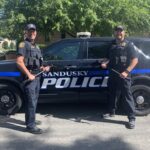