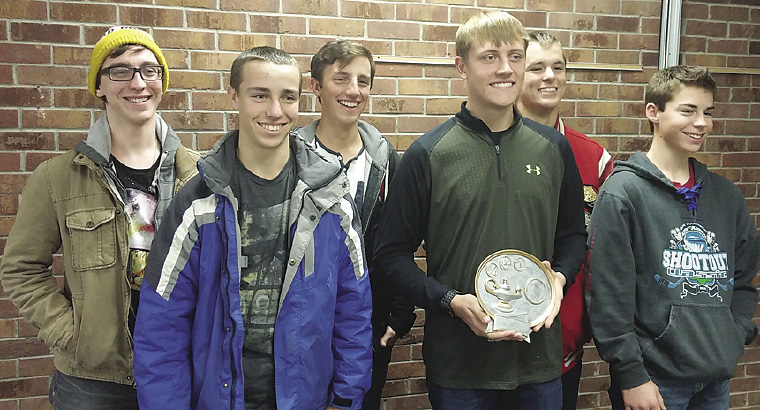 The Winter 2016 high school season for the Thumb Area Quiz Bowl League (TAQBL) got off to a great start this past Thursday, January 7, at Brown City. Ten teams from six area high schools took part in the after-school tournament. Each team played two preliminary matches, followed by a third, championship match.
Four of the ten teams would end the preliminary matches with two wins : Sandusky A, Marlette A, Ubly A and North Branch A. Total points earned in the preliminaries decided which two teams would face each other for the championship. Sandusky A had the highest point total with wins over Marlette B (205-35) and North Branch B (140-55). Ubly A defeated both Sandusky B (110-10) and Brown City B (135-80) to land in the championship room.
While Ubly maintained a five-point lead over Sandusky at the half (100-95), Sandusky edged ahead of Ubly with a ten-question lightning round math topic of “time and distance.” Sandusky’s Tate Larson would correctly answer nine of the ten questions and came from behind for the win, 280-240 at the buzzer.
Also having a perfect 3 wins and no loss performance was Marlette A. Marlette defeated Sandusky B (35-3), Peck A (125-45) and North Branch A (145-75) to earn third place and end the day in a tie for first place in the league standings with Sandusky A.
The TAQBL hold weekly tournaments during the months of January, February and March. This week’s tournament (Jan. 14th) is scheduled for Sandusky High School. It will start at 4:30 p.m. and run until about 6:00 p.m.
The public is always welcome to attend. For more information on the activities of the Thumb Area Quiz Bowl League, go to their Facebook page. 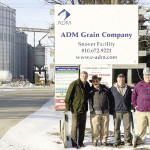 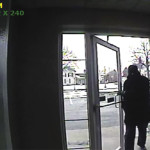