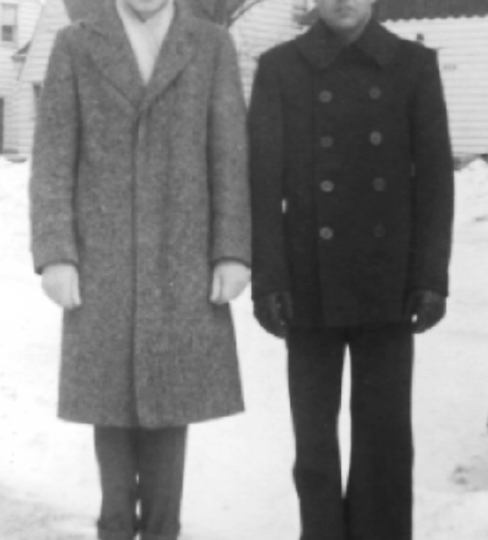 McKenzie Health System is excited and honored to partner with Tubbs Brothers as the Signature Sponsor of the She’s Worth the Best digital campaign. This month-long event was launched to raise funds to go toward the cost of the hospital’s new, innovative 3D mammography technology. As the Signature Sponsor, Tubbs Brothers has pledged a dollar-for-dollar match up to $25,000. The auto dealership will also host a Radiothon with Sanilac Broadcasting the morning of April 26 to receive donations to meet or exceed the $50,000 goal.
“We are so grateful for the support of Tubbs Brothers as well as their generosity in being willing to match donations for this very important campaign,” says Bill Dixon, McKenzie Foundation Circle of Friends Chair. “Having technology, like 3D mammography, available is vital to the health of our rural communities, and we can’t think of a more perfect partner than the community-focused Tubbs Brothers.”
Dave Tubbs, the owner of Tubbs Brothers, remembers the stories of learning how his grandfather, Clarence King, started the original car dealership in Sandusky back in 1948.
Although there were some initial setbacks, King’s future son in law, Don Tubbs and Don’s brother Cecil, were determined to see the business succeed. At the beginning they were the local Chrysler Plymouth dealer, but when Mr. King gave up the dealership, Chrysler would not grant the franchise to the Tubbs brothers because they were too young and too poor.
Undeterred, their success with building the business eventually led Chrysler to allow them to become franchisees in 1954, when the official dealership opened. In the early 70’s Ford Motor Company came to them and offered the Ford Mercury franchise. They became one of only two other dealerships in the country to have Chrysler and Ford under one rooftop.
A lot has changed in the auto industry since the 1950s, but the Tubbs Brothers’ mission remains the same: providing customers with a superior automotive sales and service experience. That mission was born from the Tubbs’ steadfast work ethic and commitment to quality, passed through generations. Those qualities are not uncommon to the people they call friends and neighbors, which includes their employees. The Tubbs Brothers team is committed to the rural community they serve and that commitment goes beyond selling cars, it’s a commitment to make a positive difference in the lives of others.
Since its beginnings, the owners have been involved in supporting local businesses and helping their community thrive. In addition to serving as past president of the Michigan Automobile Dealers Association, Don started the local Jaycees and was president of the Sandusky Lions Club. He also was on the McKenzie Hospital Development Committee and was a long-time hospital board member; Dave himself served for over a decade on the hospital board. There is a long history of building into McKenzie Health System and they appreciate the care many in their family have received as a result of having the organization in the community. That’s why Dave Tubbs says partnering with McKenzie Health System on this campaign simply made sense.
“McKenzie has been a pillar in the community, and we have a passion for supporting organizations and companies that are as dedicated to the rural communities we serve as Tubbs Brothers is,” Tubbs says. “We are proud to put our dollars toward such important technology that will benefit our communities. We look forward to donating these funds and hosting the Radiothon!”
Tubbs says they have been blessed to be able to continue running this business throughout the years, overcoming a number of obstacles along the way. He is equally grateful for the tremendous team that remains dedicated to the company. For more information about Tubbs Brothers, visit tubbsbrothers.com.
She’s Worth the Best is a digital campaign created by the McKenzie Health System Foundation to raise funds to bring this technology to McKenzie Health System. It runs through April 30. Find more information on sponsorships, the Tubbs Brothers Radiothon and how to donate at shesworththebest.org. 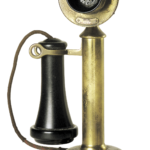 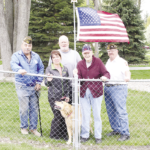