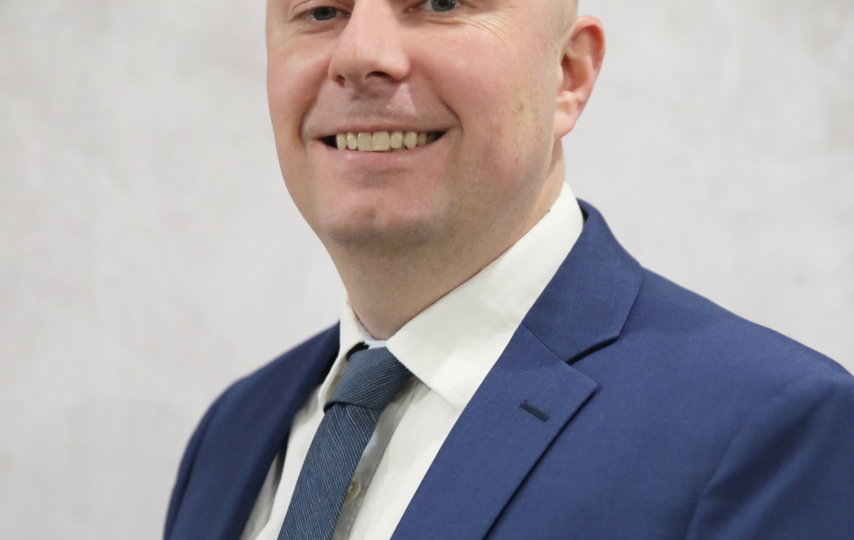 Dear Sanilac County Residents:
I would like to start off by thanking all of you for electing me as our county’s circuit court judge. It is a dream come true for me to be able to serve all of you in this capacity, and I am thoroughly enjoying it. I also need to thank Judge Gregory S. Ross and all of the courthouse staff for making my transition from private practice into public service a seamless one. It is hard to believe that I have already been on the bench for over six months. To that end, I want to provide all of you with an update highlighting some of the progress and changes that the Sanilac County Circuit Court and Friend of the Court Office (overseen by the circuit court judge) have been making since I began on January 1, 2021. 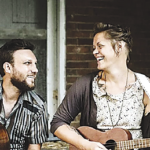 Previous Story:
The Rough & Tumble in Concert at the Museum 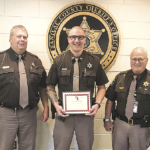