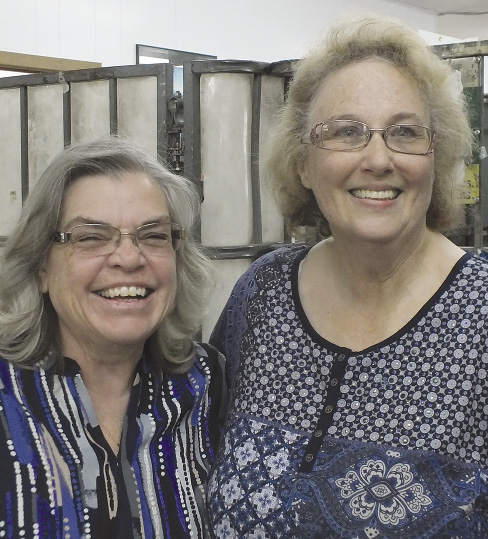 Friday, April 27, was quite a day for two Marlette mail carriers. Linda Warner and Lisa Crawford retired after a combined total of 48 years with the U.S. Post Office.
Linda started as a part-time carrier in Marlette 1991 and became a full-time rural carrier in 1997. The lifelong Marlette resident was the first female rural carrier for Marlette. Linda plans to remain in the Marlette area and spend time with her family.
Lisa started as a part-time carrier in Marlette in 1997 and after only 10 years became a full-time carrier. She has plans to spend her days with her husband and grandchildren and in her garden.
Congratulations and good luck ladies.