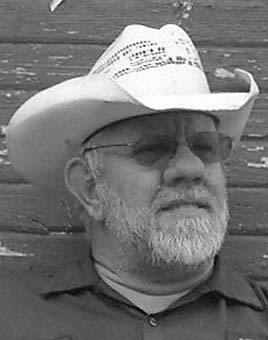 DECKERVILLE – David Henry Coulter, 61, of Deckerville, passed away Tuesday, March 24, 2015 at Deckerville Community Hospital in Deckerville, Michigan.
He was born May 25, 1953 in Detroit, Michigan the son of the late Henry and Dorothy (Yarchow) Coulter.
He was a 1971 graduate of Anchor Bay High School, New Baltimore, MI.
David married Marguerite Seigneure on April 7, 1978 in New Baltimore.
They moved to this area 12 years ago from Yale.David and his wife owned and operated Coulters Service in Fair Haven for 27 years.
He is survived by his wife, Marguerite; David Jr. and Sharla Coulter (son) of Memphis, Steven and Amy Coulter (son) of Capac, Eric Coulter (son) of Grand Rapids; three grandchildren, Kayla, Gavin and Haylie.
Besides his parents, he was preceded in death by a brother, Robert.
Funeral services were be held Thursday, March 26, 2015 at 7:30 p.m., at Marsh Funeral Chapel, Sandusky.
Rev. Henry Hales officiated.
Cremation followed services at the May Memorial Crematory in Port Huron.
Memorials may be given to any organization of the donors personal choice.
Arrangements by Marsh Funeral Chapel, Sandusky, www.marshfuneral.com. 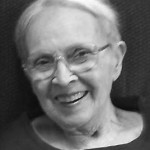