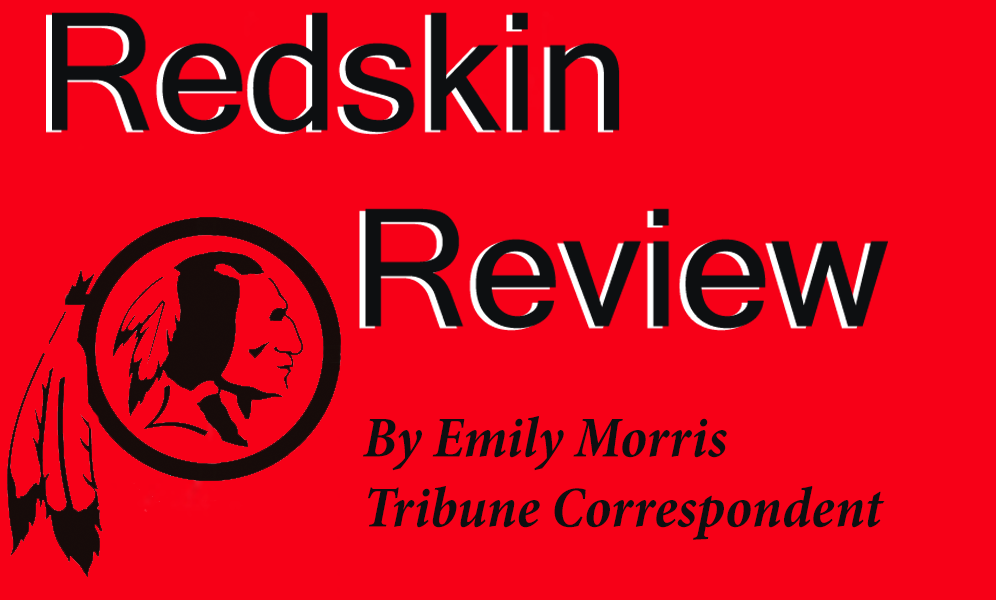 This weekend Sandusky raised the standard of excitement as several of our Redskin athletes competed amazingly at state and district levels. There’s no doubt that this fall has been an excellent sports season for Sandusky, but this weekend a few athletes were really able to showcase their skills. Moreover, it’s difficult to expect any less than a remarkable performance, at this point, from watching such amazing individuals give their all through every rivalry.
To begin, Friday night lights were the focus all week as Sandusky entered into district playoffs. Going into the night, it was truly questionable whether Cass City or Sandusky would score the final deciding points. These two football teams were amazingly matched, leaving everyone on the edge of their seats right until the last second. In fact, no points were scored by either team for the majority of the game, over three-quarters worth! Then, out of the blue, Danny Hale whisked the ball seamlessly out of the air with a perfect pass from Brandon Potter and began to fly across the field. The entire crowd held their breath as he ventured farther down the field, but it was clear no one could stop him after a short time. Then, what we’d all been waiting for, Sandusky scored and won because of one athletes unbelievable determination even in the last minutes of the game.
Now, our district champs will be moving on to a regional game next Friday! There’s sure to be plenty more action next week in New Lothrop, and hopefully the same result as last Friday. Make sure to tune in as Sandusky continues to make history this fall!
On the other hand, a couple of our athletes have already finished their sports season, ending with a state rivalry! Kaden Thompson, a senior, and Brandon Hughes, a junior, earned the opportunity to run at the state cross country meet! Within a multitude of amazing runners, Brandon was able to claim 45th place and Kaden took 58th with only a four second difference in time between them. All in all, Kaden found a great end to his high school cross country career and Brandon has proved that there are no limits to his improvements as he anticipates his senior fall season.
Overall, make a point to congratulate these incredible competitors! Possibilities are endless with the enormous determination of our Redskins. Evidently, we will just have to wait and watch just how far our athletes are able to push themselves. It’s clear these amazing players and runners have set immeasurable standards for their abilities! 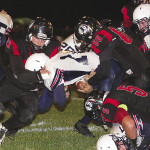