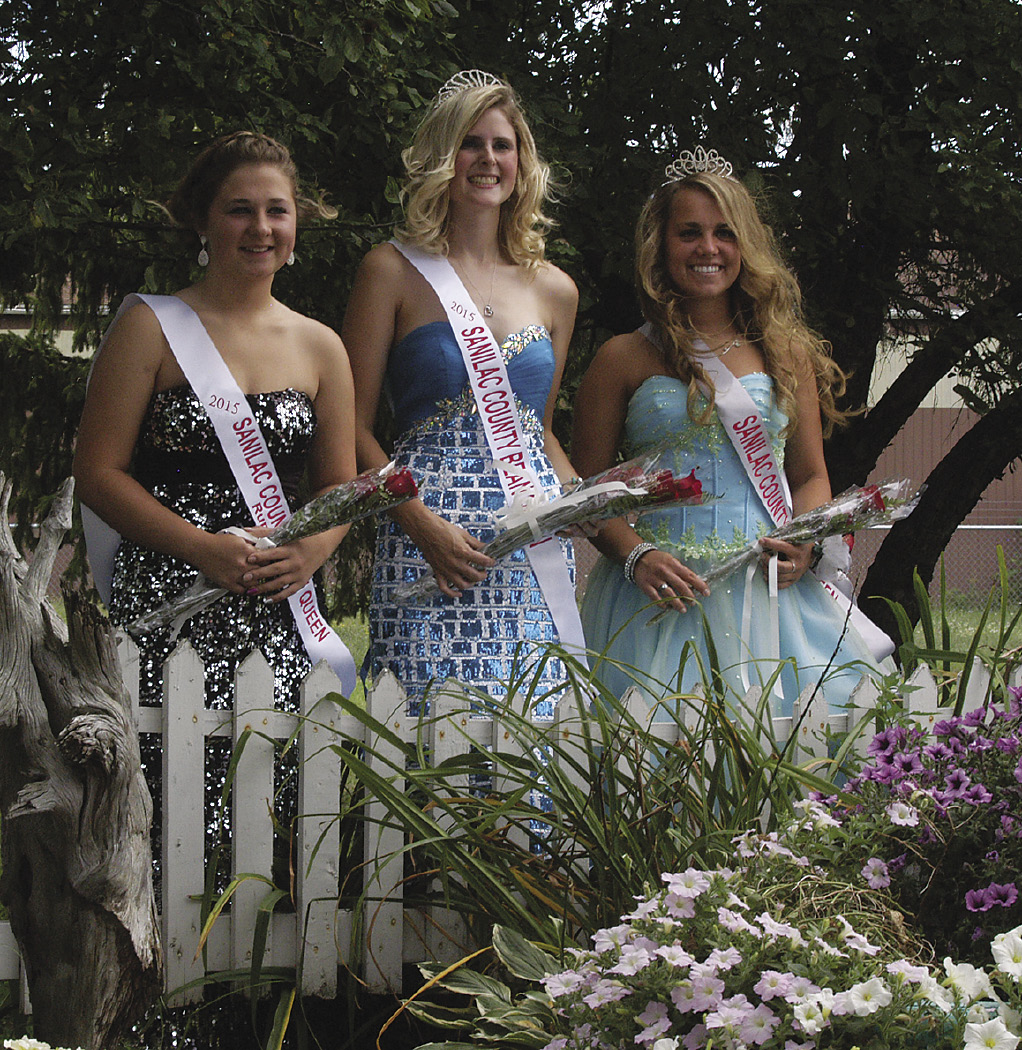 The 2015 Sanilac County Bean Queen was crowned this past weekend. Becca Leslie from Decker, daughter of Al and Dawn Leslie, took home the crown. Evanna Kocharczyk of Snover, daughter of Kurt and Shannon Kreger was named the runner up. Amanda Aldrich, last year’s bean queen, is the one who crowned Becca. 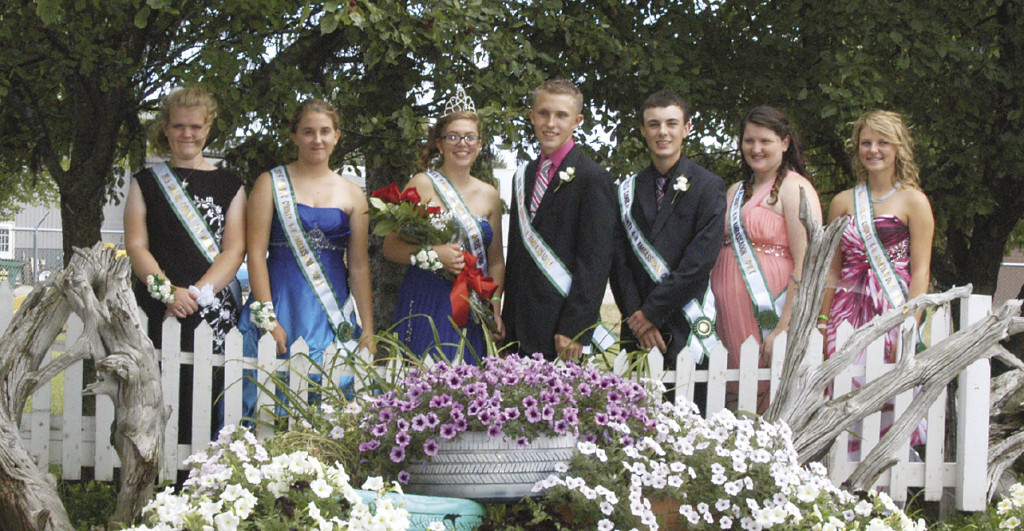 Leslie Bell and Anthony Grifka (center) are the 2015-16 Sanilac County 4-H Ambassadors. The victors were announced Sunday as part of the opening ceremonies at the fair. Pictured l-r: Valerie Hovanec, Brittany Pupi, Leslie Bell, Anthony Grifka, Logan Leen, Xzoa Shagene, and Hadley Gibbs. Leslie is the daughter of Mike & Terry Bell, while Anthony is the son of Brian & Wanda Grifka. 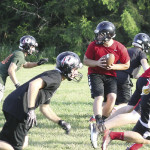 Next Story:
High School football season is back!!