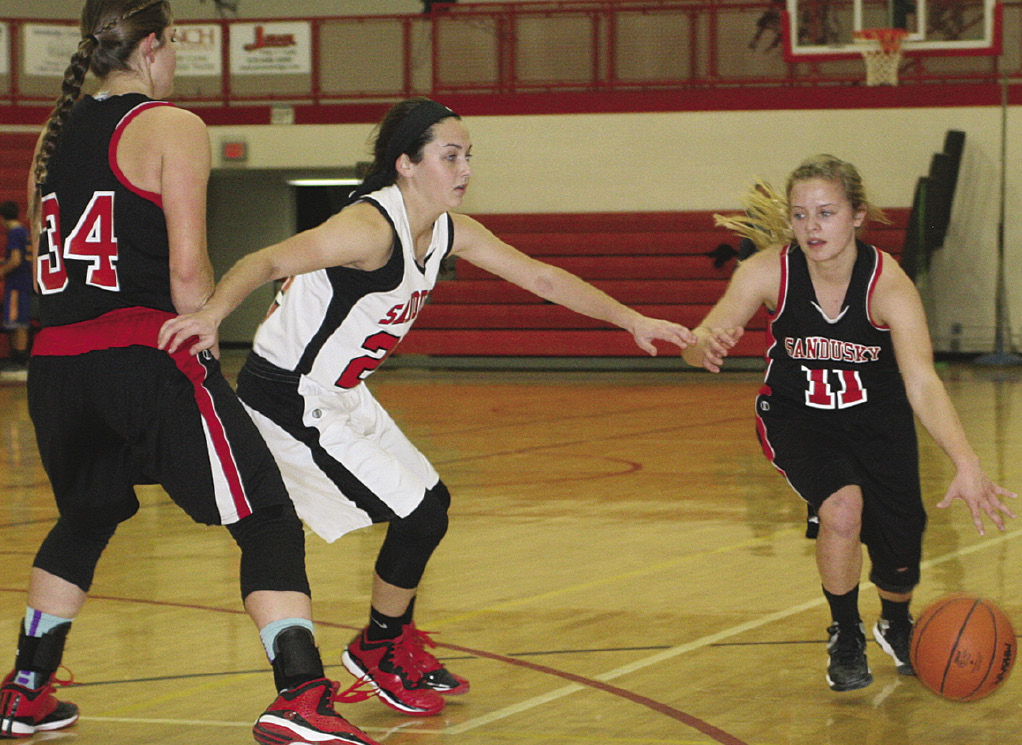 Now that the volleyballs are neatly tucked away, it’s time for the Lady Redskins to return to the hardwood – this time with basketballs in their hands. Coach Al DeMott is back for his 36th year as head coach of the program and is anxious for another successful campaign.
“We’ve got another great group of young ladies that are excited for a new season to see how we can do,” the veteran coach explained. “We have some good leadership back and some younger players who will be battling for playing time. I like our mix of players and the girls have worked really hard before the season to prepare.”
DeMott said his team was not shy of the bigger, stronger schools this past summer when conducting summer drills. “We played some really good programs like Frankenmuth and some others in the Flint area. They are really good. We took our lumps early on, but we really improved as we went along and I believe it’s going to only help us as we head in to the season. We had some good work over the summer months.”
This year’s years’ squad is working to replace some key losses due to graduation including sharp shooting Keegan Nelson who has taken her talents to SC4 and Brooke Krueger. Coach DeMott is relying on the experience and leadership of junior Jess Kursinsky, along with a pair of sophomores in Haley Nelson and Mady Jansen.
“Jess is one of the top players in the area,” Demott pointed out. “She has worked hard at improving her game this past summer, including getting out and shooting the ball from the wing. She has always been a tough player who is not afraid to go inside the paint to score and rebound and now she has a nice touch on the ball from the outside too.”
Of his two starting sophomores, the veteran coach noted, “Mady will probably be the ball handler for us, playing the point guard position. She has developed good skills and is a good athlete. Haley has good size and is a good all around player. She can shoot from outside or inside, she can handle the ball and she is a great defender on the other end. We are counting on those three to lead us this year.’
The Lady Redskins, the defending GTC-east champs and who advanced to the regionals in post season action, open their season Tuesday, December 1, when they entertain Vassar in a non-conference battle. The Sandusky girls will play five of their first eight games on the road.
Laker will pay a visit to the Mark S. Hund gymnasium/Al Demott court December 4, before the Lady Redskins hit the road for a non-conference games at Cass City and then host Capac December 15. Just before the Christmas break, Sandusky will play a key early season showdown at Marlette.
“That game with Marlette is going to be a big one. And it’s at their place where it’s always tough to play,” DeMott said.
“They are going to be good this year. They have a lot of kids back and are well coached. I’m glad we’ll have some playing time in before we see them. Our preseason schedule is tough and will be good for us, to make us a better team.”
Sandusky will close out the 2015 calendar year with a contest at Deckerville December 29. 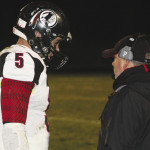