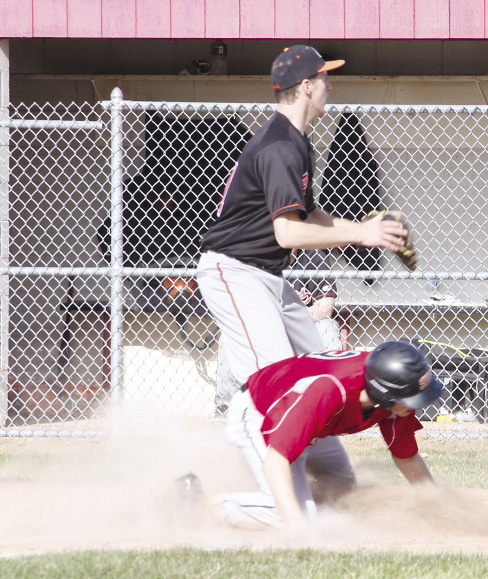 The Sandusky baseball team is not looking to make excuses early in the season, following their doubleheader loss to Harbor Beach last week. The Redskins, who are battling injuries and inexperience, dropped a pair of GTC-East games to the Pirates Thursday, losing the opener 10-7 in eight innings and coming out on the short end of a 7-1 score in the nightcap.
In game one, Sandusky fell behind early, trailing 7-2 in the fifth inning before putting together a game-tying rally in the late innings. Colton Cowley, Caleb Heberling, Cody Hoag and Brenden Duff sparked the ‘Skins rally with key hits to make it a 7-6 game after five innings. Ryan Campbell delivered a clutch hit in the Sandusky 6th inning to tie the game and force extra innings. The Pirates scored three times in their half of the eighth to seal the league win.
Hoag was the hitting star in the second game, finishing 3 for 3 from the plate for the ‘Skins lone highlight.
Sandusky hit the road for their next two games, playing a GTC-East tilt at Ubly Thursday before colliding with the Pioneers of Cros-Lex on Monday.
After a league game at Brown City May 10, the Redskins will close out the regular season with home games against Vassar and Memphis. 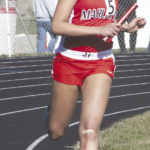 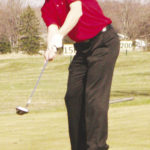