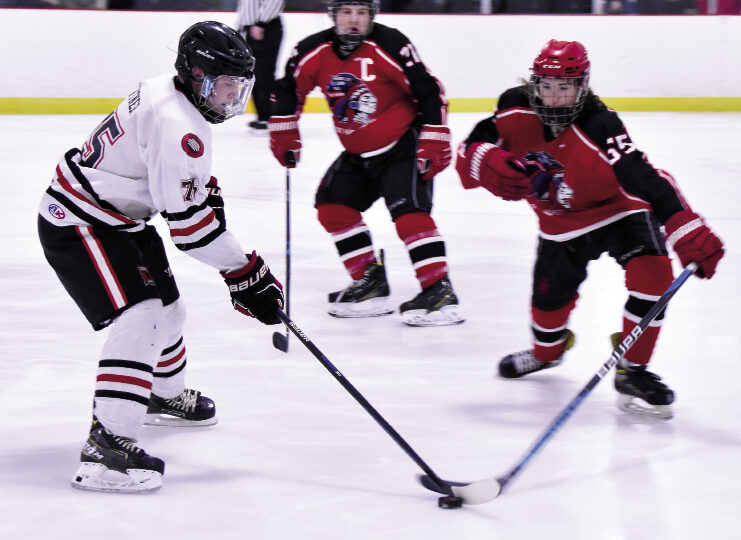 The Thumb Area Legion held their first game following the Thanksgiving holiday break, hosting Port Huron Unified. The Legion came out swinging with Wyatt Ryan netting the first goal, assisted by Eli Odle. Port Huron answered with what would be their only goal of the night with 4 minutes left in the first period. Caleb Lentner netted one just a minute later, assisted by Wyatt Ryan. Wyatt Ryan netted his second goal of the night with a little over a minute left in the first. Caleb Lentner scored just a few seconds into the second period, assisted by Marshall Ryan and Chase Talaski. Colton Hooper netted one moments later, assisted by Lentner. Lentner completed his hat trick before adding a fourth goal to his tally and both Marshall Ryan and Gabe Vanderlip netted goals before the close of the contest. Lauren Eager tended goal, saving 17 of 18 shots on goal for a save percentage of 94.4%. The Legion improved to 2-1 for the season before hosting Lenawee on Saturday afternoon.
The Thumb Area Legion hosted Lenawee last Saturday at the Colleen J. Howe Arena in Sandusky. Lenawee pulled out to an early lead, outscoring the Legion in the first and third periods. Caleb Lentner was the lone scorer for the Legion in Saturday’s contest, assisted by Eli Odle on one of those two scores. Seth Hiles tended goal for the Legion and was given a workout, saving 41 of 46 shots on goal for a save percentage of 89.1%. The Legion have yet to play a division contest but currently sit in third place in the Independents conference with a 2-2 record. The Legion play New Boston United this Saturday, December 10th at the Colleen J. Howe Arena in Sandusky before hitting the road next Saturday for their first conference matchup with Tawas. 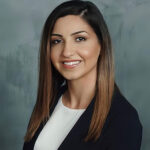