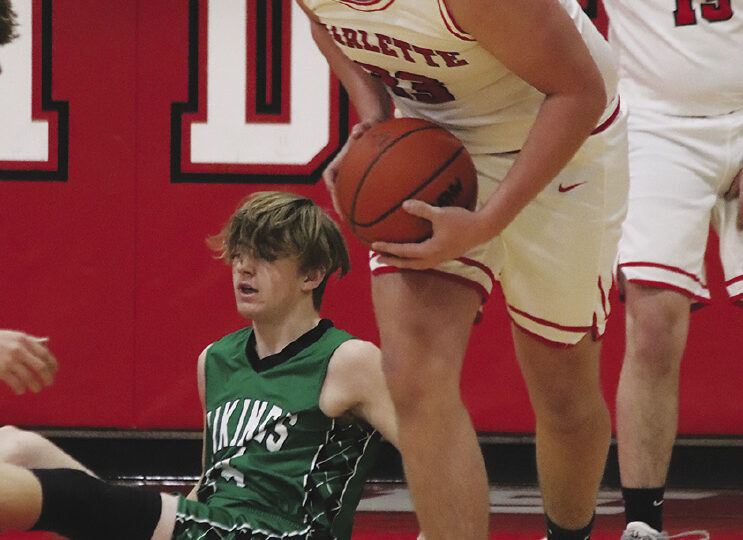 Marlette hosted the Akron-Fairgrove Vikings at home last Wednesday to start off the holiday break. The Red Raiders started off slow but played tough defense on the Vikings, holding them to just 2 points in the first quarter. The Red Raiders led the game 17-14 at the half. The Red Raiders caught fire in the second half and ran the score up on the Vikings, leading them 35-20 at the end of the third quarter. The Vikings fought valiantly in the final quarter and though they scored 16 points, they could not catch the red hot Red Raiders who rolled onto a 56-38 victory over Akron-Fairgrove.
Aaron Bower led the way for the Raiders, netting 8 of 15 shots and going two for two from the free throw line for a total of 20 points. Bower also pulled down 12 rebounds in the win. Quintin Sartin notched 14 points in the win on 6 for 11 shooting, grabbing 5 rebounds along the way. Trey Lester rallied for 8 points, 4 assists and a steal but had the largest plus/minus of any of the players on the Red Raider roster, with a +22 point difference when Lester was on the court. Brandon Anderson had 5 points in the win along with 7 rebounds. The Red Raiders travel to Port Huron on December 29th for an early morning matchup with the Jalen Rose Academy Boys team around 11 a.m. in the SC4 Fieldhouse. 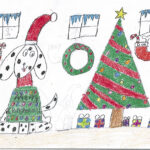 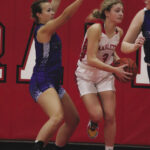