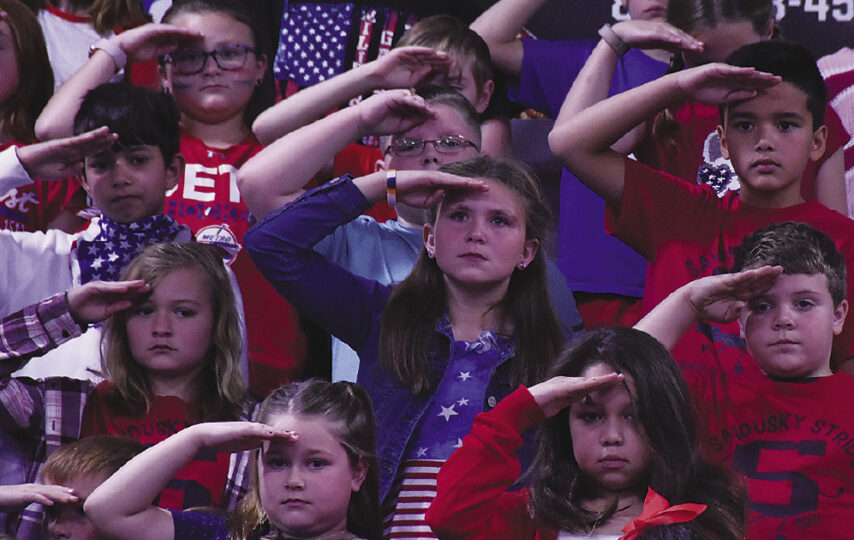 The parking lot was overflowing at Sandusky Elementary for their annual Veteran’s Day Assembly this past week.
The students prepared essays and practiced songs to share with the veterans.
The school collected photos of family members and friends of students that were (or are) military service men and women for use in a slideshow.
The five branches of the military (excluding Space Force) were all honored with their respective songs.
The kindergarten, first and second graders performed “Wild Blue Yonder (Air Force)” and “The Army Goes Rolling Along (Army).”
The third and fourth graders performed “Semper Paratus(Coast Guard)” and “Anchors Away(Navy).”
The fifth and sixth graders performed the “Marines Hymn (Marines).”
The students stood and saluted the veterans before performing one final number, “Oh, I love America” to close out the ceremonies. 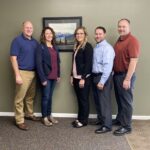