Nine-year-old gets Fishing Experience of a Lifetime 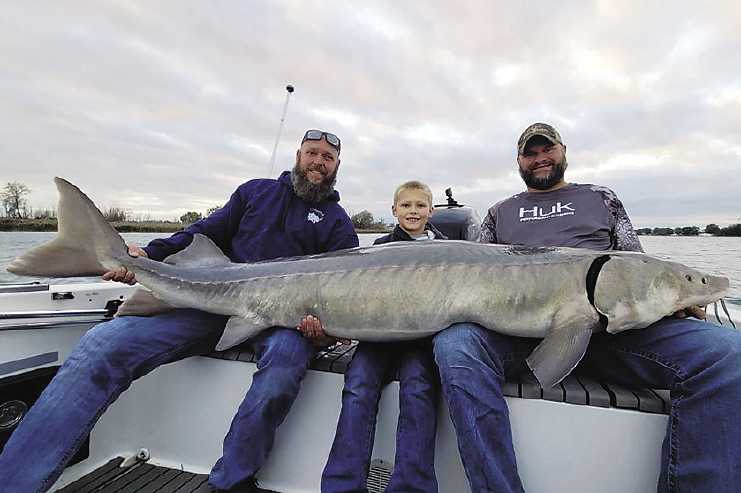 Nine-year-old Roger Sampier III of Carsonville went on the fishing experience of a lifetime.
Knowing Roger’s love of fishing, his aunt and uncle scheduled him a sturgeon fishing trip for Christmas last year. On October 12, Roger, his Uncle Todd, and his dad, Roger, headed out on the St Clair River with Captain Anthony Moreschini with Finn’s Sport Fishing. Young Roger was the first to have one on. After a lengthy battle and lots of help holding him he was able to bring in this 80” long 36” girth sturgeon. After some measurements and quick pictures they released the big fish back into the river.
Roger was a bit disappointed to see it go after all of that work but it is a memory of a lifetime. They did continue to fish and caught two more, but they were nothing compared to young Roger’s great catch. With the great work of their captain they will all have some great stories and memories of this eventful night. 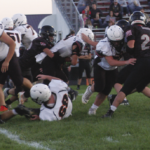 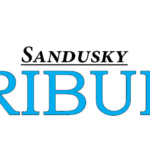