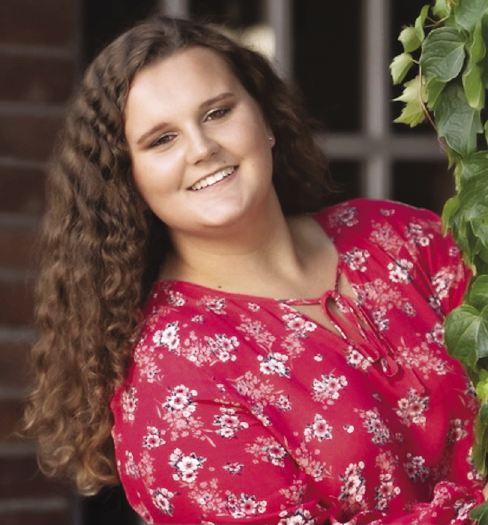 Peck High School is proud to announce that Rylee French is the class of 2021 Valedictorian. Rylee is the daughter of Debra Kestleloot of Melvin.
Rylee maintained a perfect 4.0 grade point average throughout her high school career. Rylee participated in many extracurricular activities during her time at Peck High School including varsity volleyball, basketball and track and field. Rylee is an active member of the National Honor Society and student council. She has been a member of the symphonic band since her freshman year and has been a part of several productions for the drama club. Rylee has received the English Language Arts award for three years along with the Geometry and Chemistry awards. Rylee was named a team captain for her volleyball team her senior year and also received the coach’s award at the conclusion of the season.
Rylee will be attending Saginaw Valley State University in the fall where she has earned the Founder’s Scholarship. She will pursue a major in medical laboratory science.

Peck High School is proud to announce that Jenna Stull is class of 2021 Salutatorian. Jenna is the daughter of Michelle and Jay Stull of Peck.
Jenna acquired a 3.97 grade point average during her time at Peck High School. She was named the 2020 Homecoming Queen this past fall. Jenna competed at the varsity level in basketball, track and field, softball and cross country earning first team all-NCTL in basketball and being named team MVP in cross country. Jenna is also a member of the National Honor Society, serving as the treasurer. Jenna’s academic awards include perfect attendance for her entire high school career, All A’s trophy for her junior year, and being named class treasurer. She is active in her church youth group as well as being a member of the 4-H club, the Flynn Hustlers for 13 years, Jenna has volunteered for Adopt-A-Family and multiple other activities and events. She is a member of the math academic games team.
Jenna plans to attend St. Clair County Community College in the fall and is undecided on a course of study at this time. 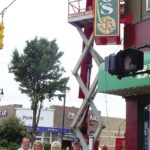 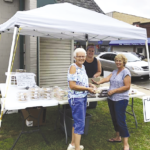