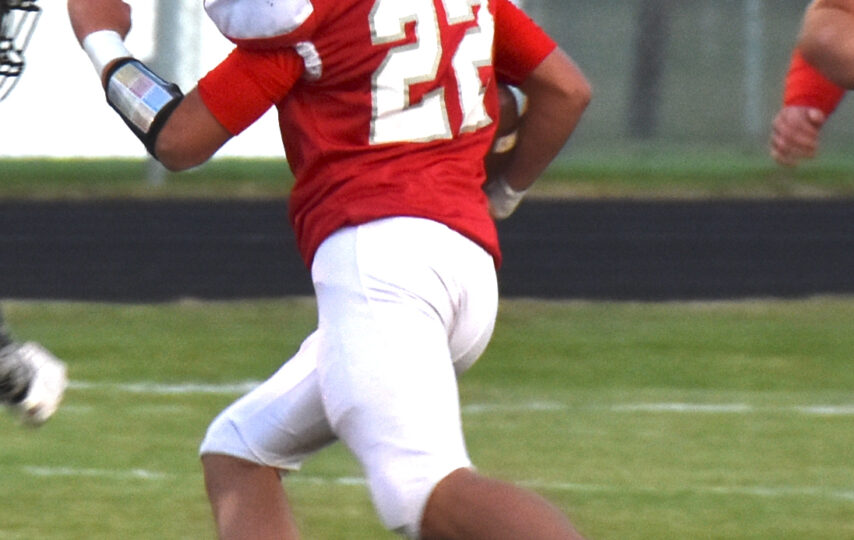 Marlette traveled to Waterford to face off with Our Lady of the Lakes for the final game of the regular season. The Red Raiders wasted no time running the score up on the boys from Waterford. “After a really bad week of preparation the week before, our kids learned from their mistakes and were dialed in on the game plan this week,” stated Head Coach Denny Lester. Marlette was up 28-6 by halftime.
Marlette added another 14 points to their tally before the end of the game while giving up just one more score to bring the total to 42-14.
The Red Raiders finish the season 5-4, good enough for 29th place in the state in Division 8 rankings.
Marlette drew football powerhouse Marine City Cardinal Mooney in the first round and will have to pull out all the stops to claim this year’s crown. Marlette travels to Marine City for an afternoon game this Saturday, at 1:00 p.m. 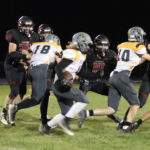 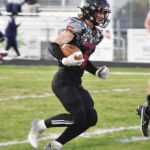 Next Story:
Sandusky Caps Season off with Home Victory