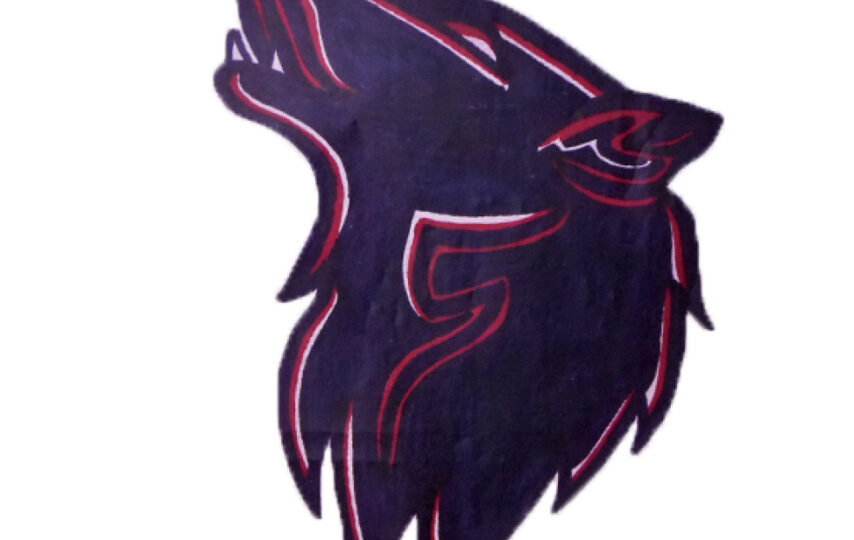 Love it or hate it, the Sandusky mascot is now the Wolves, thanks in part to a 4-3 vote at the school board meeting Monday night. The change comes after eight months of deliberations surrounding the change and in spite of intense community backlash.
Members of the Native American Guardians Association (NAGA) were in attendance including Executive Director Andre Billedeuax and representatives from the Navajo Nation and Kiowa tribe. Lisa Benallie, a member of the Navajo Nation in New Mexico spoke on preserving the Native American history of our area. Benallie took exception with Redskins as a mascot, but insisted the logo honored Native American heritage. Crystal Tso another member of the Navajo Nation, protested against the removal of the logos, stating “it shows that we still have an identity, that we still exist.” Andre Billedeuax claimed that nationally, there was a very significant drop off in suicide and homicide rates on reservations declined in years in which the Washington Redskins (before the name change to Commanders) won a conference championship or Super Bowl. Billedeaux maintained the term Redskin to be one of respect and honor. Billedeaux admitted that redskin was also used as a “social identifier within certain identity groups on the reservation…” adding “I’m part native, I wouldn’t go up and say ‘Hey Redskin’, but it happens within the native communities, and they are good with it because it’s their in-group identifier.” Kathy Spiegel stated “we have been told by a few board members we had 8 months to do what we are doing now.” Kathy Spiegel took exception to this, stating people were too afraid to come to meetings because of COVID.
Rick Spiegel then took to the podium to allege misconduct on behalf of the school board and call the students of Sandusky High School “weak minded”.
Student Council President Sydney Beatty dismissed Rick Spiegel’s remarks when she gave her speech about restoring school spirit to the halls. Lilah Feehan, the other Elected Student Council President, who has served on the mascot committee since its inception, cited wanting to seek community involvement on the mascot change but was discouraged by all the negativity, stating “if the community wants to be involved: where are they when we’re putting flags up at the courthouse? Where are they when we’re cleaning up our highways?”
Teresa Stringer stepped to the podium to explain the derogatory nature of the term redskin, quoting NFL commissioner Roger Goodell “If one person is offended, we have to listen.” Stringer then cited multiple dictionary definitions of the word all of which considered the term dated and offensive. Joyce Reid, organizer of Indian Heritage day and founder of the Deckerville Historical Museum, stated “I’m proud of my heritage and I know you are too. We want to be remembered.”
NAGA seemed to have swayed some board members, with Dr. Bob Hassler giving an impassioned speech about correcting choices when a mistake is realized. Members of the board floated the idea that the school adopt a hybrid of the two, to become the Redskin-Wolves but the board had already motioned to approve the new mascot.
A large number of those in attendance booed when the 4-3 decision was handed down, though a fair amount applauded the decision as well. Despite the change being finalized last night the Save the Mascot group (now Logo) is not likely to take the decision lying down.
The change that took 8 months to complete may have come just in time, as states like Colorado have already banned the use of American Indian Mascots in all schools with a hefty $25,000 fine per month for those schools not in compliance. Only time will tell if similar legislation will be enacted in Michigan. 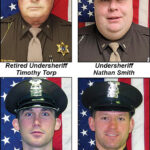 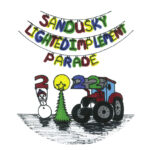