Apples all day keep the Doctor at Play 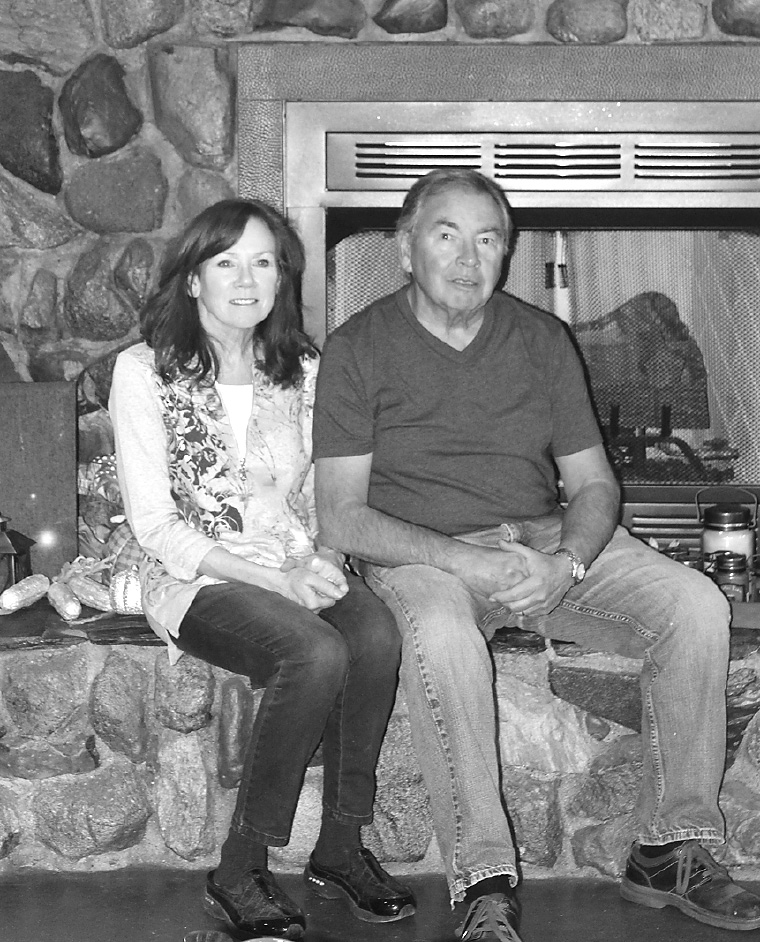 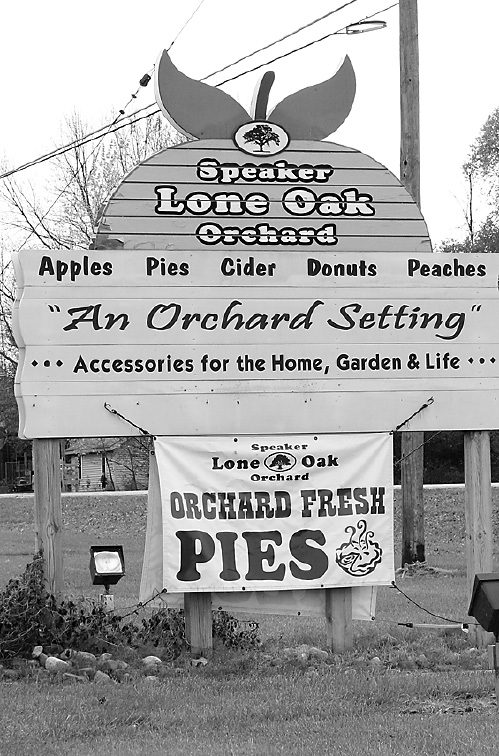 In 2002, Dr. Ken Dambacher and his wife, Darlene, bought property on M-19, north of Yale, with the plans of building a doctor’s office. But, when the cost of building it was too expensive, their plans changed dramatically.
The property they bought, formerly Speaker Orchard, was crying to be bought back to its former apple orchard glory, and the Dambacher’s stepped up to the plate, and not only reopened the orchard – Speaker Lone Oak Orchard, they opened “An Orchard Setting” with many unique accessories for the home, garden and life, and also Orchard Fresh Pies – where homemade pies and doughnuts are made. Apple cider is also available for sale.
A friend of the couple, Ben Wiegand (also an orchard owner), helped Ken and Darlene get the trees and grounds back to order. The buildings that house An Orchard Setting and Orchard Fresh Pies were built nine years ago, and the store opened eight years ago (3,500 sq. feet).
Not only are apples grown, but also peaches, pears and plums – about 10 acres total. The couple add trees yearly, anywhere from 50-100.
Most people don’t realize how much work is involved in the process of getting a fruit tree to produce good fruit. Pruning is done from January – April, and then spraying of the trees take place, from April when the trees are getting ready to bloom, until just prior of the apples being picked. The trees are sprayed with fungicides and pesticides.
This husband and wife team employ six part-time employees, and are busy seven days a week during peak season. The fruit is sold mainly as retail at the orchard, and customers can pick their own (except for the peaches, which are much more delicate). Groups are welcomed to the orchard during peak season. Although they sell apple cider, they do not press their own apples, the cider comes from a mill in Romeo. The apples that aren’t sold during the season are kept in cool storage, and are used to make pies with. Ken is the donut maker, and Darlene, the pies.
The orchard is opened seasonally, open from Mother’s Day Weekend through the end of December. They are opened weekends, except when the fruit is ready, and at that time, they are opened daily.
Ken, who had a doctor’s office in Peck, retired last year. He said of the orchard, “Each year it gets better. It is a business, but also a hobby. To make it better, you have to reinvest and build equity.”