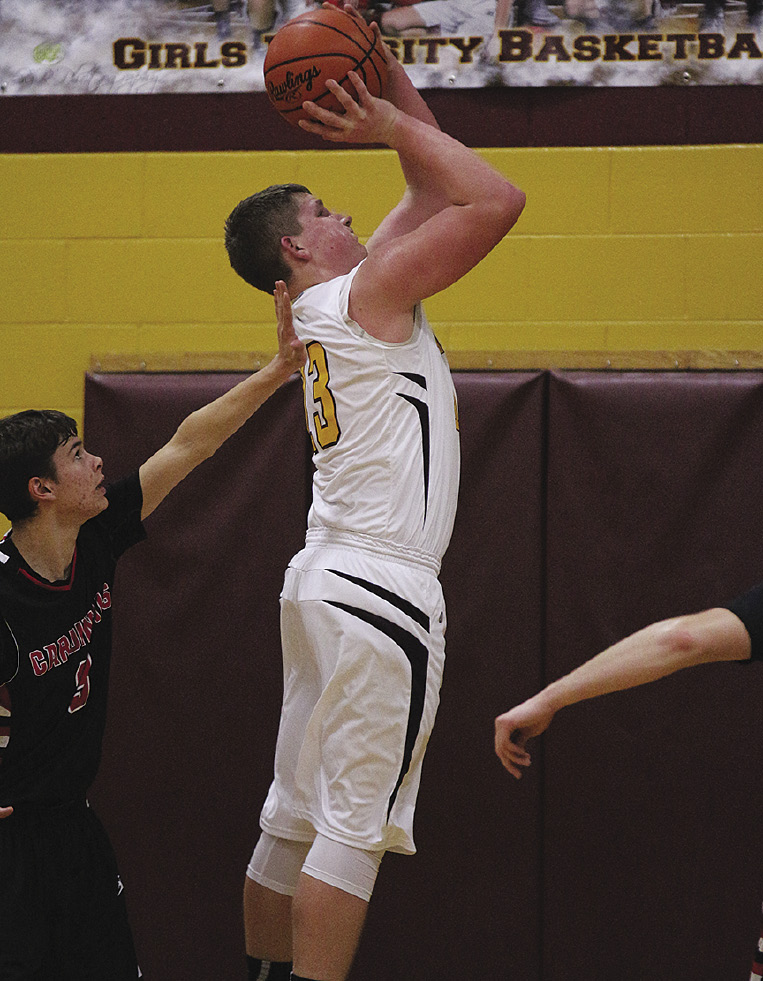 The Deckerville Winterfest game proved to be a very exciting one, right down to the last five seconds of the game, when a 3-pointer swished through the net by sophomore Kenton Bowerman giving the Eagles a 53-50 win over Dryden.
The Eagles led throughout the whole game, but as the third and fourth quarter were played, the lead dwindled, giving the Eagle fans and the varsity boys something to worry about.
Deckerville led 12-6 after the first quarter, and at the half, led 28-19. The Eagles went on to score only 8 in the third, while Dryden went from 19 points to 34 points. The game was tied 50-50 with a little over a minute left in the fourth when Bowerman sank the 3-pointer. The Deckerville defense went to work, not allowing Dryden to score.
The Eagles were led by Kenton Bowerman with 21 points. Brandon Pattullo and Wyatt Janowiak each scored 8 points.
John DelCampo led Dryden with 24 points, he was followed by Max Kage with 20.
The boys are on the road this week, playing Kingston and Mayville. 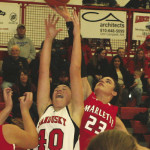 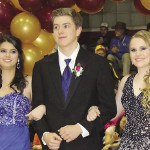